The birth of the helicopter – Igor Sikorsky 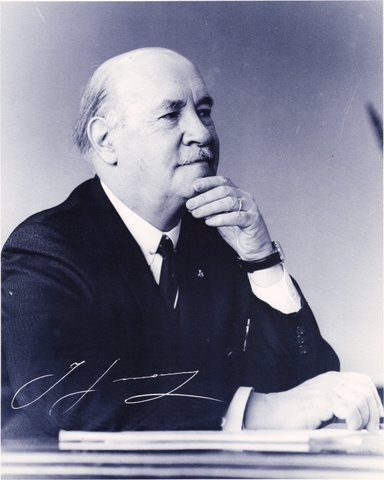 1909 H-1, Igor constructed his First helicopter “This machine was a failure to the extent that it could not fly. In other respects it was a very important and necessary stepping stone.”

The years in-between his focus was on fixed wing flying and many notable records.

1939 VS-300 First single main rotor helicopter successfully produced in the World and literally set one World’s Record after another with each flight .

1962 S-61 established a World helicopter speed record of 210.65 mph, This was the First time a helicopter traveled faster than 200 mph on a established course

1965 S-61 made the First nonstop, transcontinental, flight setting a World’s record for distance of 2,105 miles